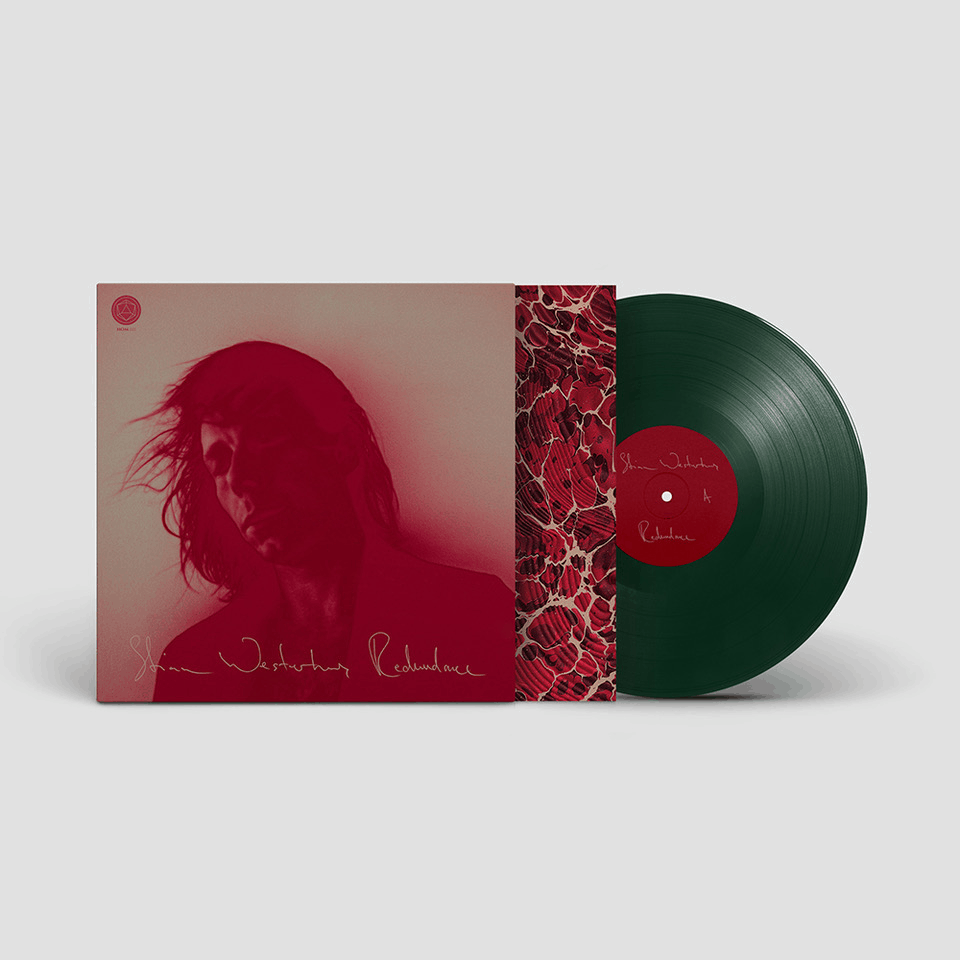 IF STIAN WESTERHUS’s previous album Amputation sounded like a corporeal attack, a war being waged between voice and music, Redundance is the (relative) calm after the storm. That’s not to say it’s any less vital or engaged – just that a détente has been reached, the debris of conﬂict stripped back. Westerhus’s re-markable vocals are more upfront than ever – naked, raw and achingly melodic .– while the instrumentation serves the songs rather than threatening to over-whelm them.

The passion and intensity remains though. Redundance confronts psycholog-ical trauma head on, Westerhus addressing an intolerable situation, cutting away at his personal history in order to forge a new way forward. There’s anger and sadness in here, but also a righteous desire to redeﬁne the turbulence of the past, to tell the truth and to move on. As Westerhus sings on the title track, “Swal-lowed my pride just to keep us alive, but never ever again”.

Redundance faces out onto the world as well. Opening track ‘Chase The New Morning’ is a timely polemic against an oppressive Chinese regime that controls its citizens via online propaganda, a challenge to freedom that has been met with ﬁerce resistance in Hong Kong. It was writing about this political struggle and ﬁghting for what’s rightfully yours that inspired Westerhus to reﬂect on his own situation and revisit songs he’d previously “never dared to record (for being) too direct, too simple”.

Against a synthetic, often minimal, backing, the deep, resonant cadences of Westerhus’s voice represent the indomitable human spirit on Redundance. He’s vulnerable on the jagged distress call of ‘All Your Wolves’ before soaring on an ascending choral wave, while the spiky, skeletal groove of ‘Verona’ is transﬁg-ured by Westerhus’s harmonic acrobatics. And even as his voice is distorted and submerged on the industrial funk of ‘There’s A Light’, he’s a man digging his way out of darkness, tunnelling through the earth to deliver another blackly ec-static chorus.

Westerhus’s reputation as a questing, idiosyncratic guitarist – both in collab-oration (most recently with Ulver) and as a solo performer – is further enhanced throughout. Yet Redundance also shows a more lyrical side to his playing. Per-haps the most surprising track here is ‘Walk The Line’, a celestial acoustic ballad that edges into traditional singer-songwriter territory, before a dramatic swell of electric fretwork jolts us from our reverie. At the other end of the spectrum, ‘Hold On’ is a grimy slab of sinister, robotic garage rock, Westerhus’s guitar wailing with glee.

Redundance is a mesmerising cry of deﬁance, a cathartic throwing oﬀ of des-tiny. Westerhus shares the same singularity of vision, commitment to boundary- pushing and talent for avant-rock ear-wormery as artists such as Nick Cave, Scott Walker and David Bowie. On the strength of this album, it doesn’t feel hy-perbolic to include him in such exalted company.