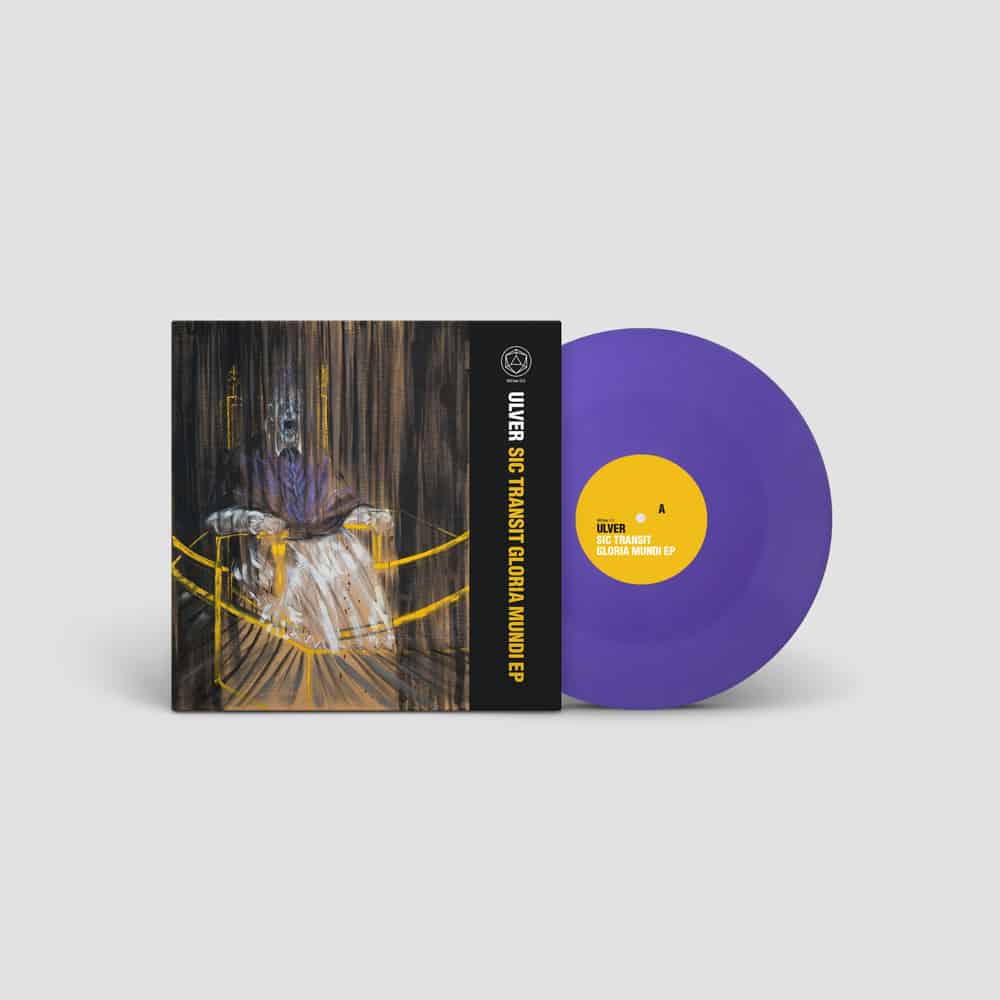 Note: The band has decided that for the time being the four live tracks on this release will only be available on this vinyl edition. 25 minutes of exclusive bonus material, as a bit of a reward or incentive for those who still buy physical music.