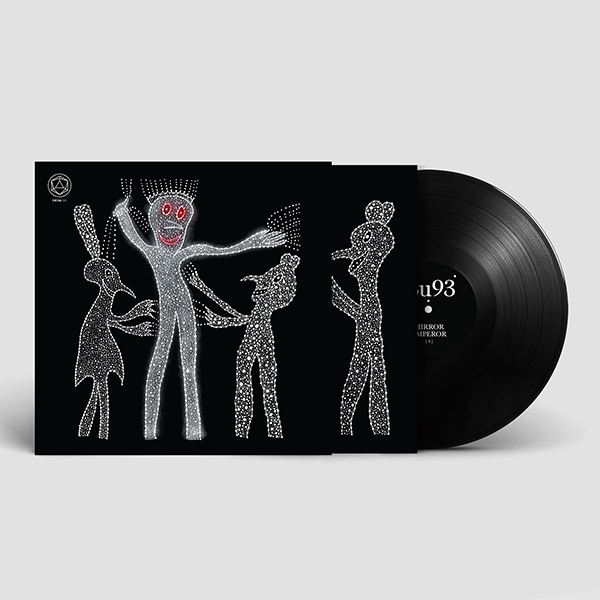 The following files are included with this item:

Zu93 is the effectively named collaboration between David Tibet of Current 93 and the ever-changing Italian group Zu. Their album, Mirror Emperor, echoes pivotal moments from the respective of its creators. Gentle guitars, weeping cellos, the occasional rumbling bass soft percussion, are melted and gently poured into the sepulchral engine. The sound of a magical chamber orchestra or Cæsar Legions?

This LP comes as  vinyl (600 black, 400 red – sold out), and a thick (350gsm) card stock with matte varnish, and includes a printed inner sleeve and an additional 4-page booklet of lyrics and artwork.

NOTE: These are the very few remaining copies of this LP. It is sold out in retail.